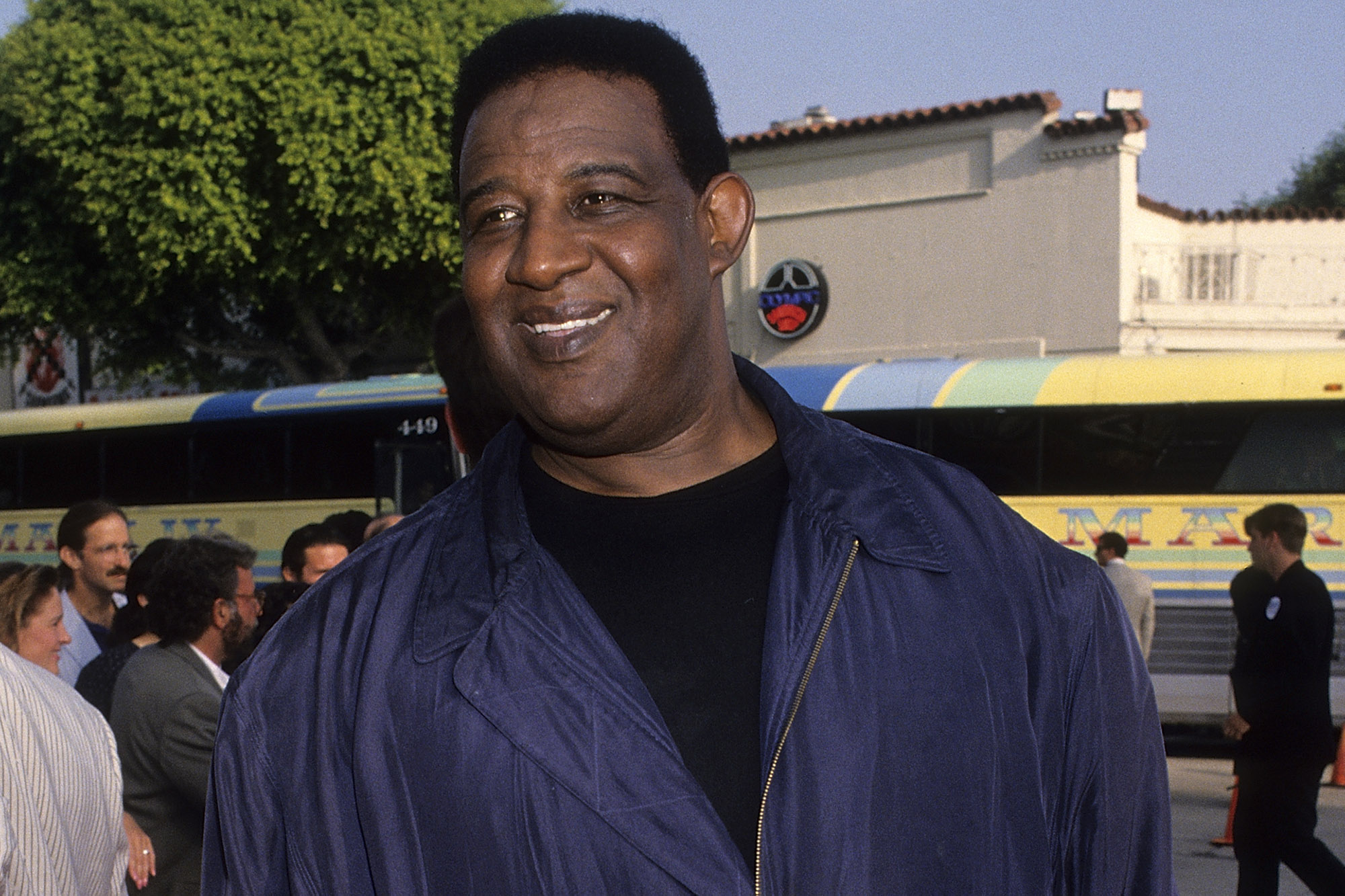 The Memphis, Tennessee native appeared in more than 40 films during his three-decade-long career. Standing at an imposing six-and-a-half-feet tall, McRae cornered the market on tough guy characters in films ranging from "Big Wednesday" to "48 Hours," and even "National Lampoon's Loaded Weapon 2."