Who are the unofficial Premier League champions? | The Knowledge 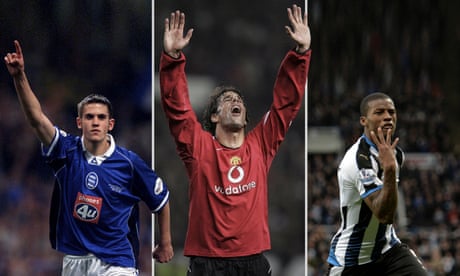 Plus: players who have been first and worst in the Football League, the shortest time between a player receiving red cards and more

It’s a good time to ask a question like this, as the Knowledge has little better to do during lockdown than trawl through hundreds and thousands of Premier League results going back to 1992. Before we come to the current incumbents, let’s look at those who finished each season as unofficial Premier League champions.