The highest scoring game in Euros history? The opener at the first finals 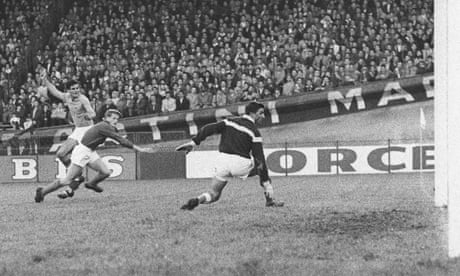 Yugoslavia beat France 5-4 in the opening game of the finals in 1960. That nine-goal haul has never been matched since

By Richard Foster for The Football Mine

The opening matches of major tournaments are often cagey affairs. With neither side willing to risk too much so early on, entertainment is sacrificed for the sake of a solid if unspectacular start. The last four opening games at European Championships have only produced nine goals between them. In contrast, there were nine goals scored in the very first finals match, between Yugoslavia and France, at Euro 1960.

The European Championship, or the European Nations’ Cup as it was known then, was the brainchild of Frenchman Henri Delaunay, who had been general secretary of the French Football Federation and Uefa. Along with Jules Rimet, he was one of the progenitors behind the World Cup, which was first staged in 1930. Delaunay’s idea for a European tournament took another three decades to come to fruition. Following his death in 1955, his son Pierre and L’Équipe newspaper continued Delaunay’s pioneering work and, five years after Henri’s death, the tournament materialised.