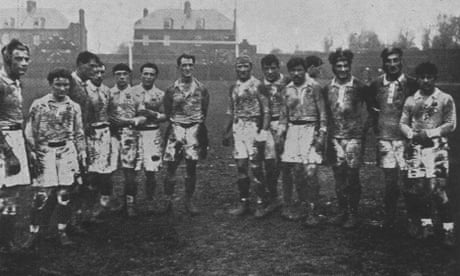 Gabriel Ibitoye, who last summer joined Agen from Harlequins, was asked recently whether he felt he had made the right move in swapping England for France. The wing is likely to be elsewhere next season with his club bottom of the Top 14 without a win in 14 rounds and 20 points away from safety, but he will take some tempting back to the Premiership.

“English rugby, in my opinion, is more structured,” he said. “Here, when I get the ball, I look up and think what the defenders are doing and how do I beat them. Players can create something out of nothing and it highlights individual brilliance. I think French rugby is more suited to me.”