Stuart Hogg and Scotland aiming for landmark victory against France 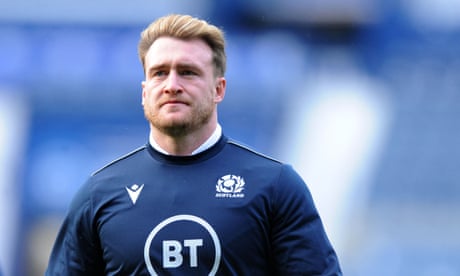 A place alongside some of the finest teams in Scottish history beckons Gregor Townsend’s new model tartan army on Sunday, statistically speaking at least.

A sixth successive victory, which would be a fifth in a row over France at Murrayfield, would put this side in the illustrious company of the grand slam-winning sides of 1925 and 1990 as the only Scotland teams to win six straight games since the turn of the 20th century.