New date for Umar: Khabib Nurmagomedov’s cousin appears to confirm that his fight has been moved from Conor McGregor UFC 257 card 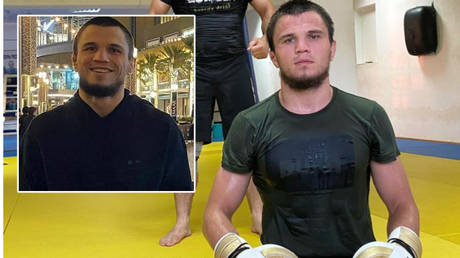 Khabib Nurmagomedov is unlikely to attend bitter rival Conor McGregor's rematch with Dustin Poirier after his cousin Umar's showdown with Sergey Morozov, which had been part of the undercard, was reportedly moved back three days.

The UFC is yet to make an official announcement, although reports said that the newcomers will now face each other on January 20 rather than 23, fighting on the UFC on ESPN 20 bill.

Unbeaten Russian featherweight Nurmagomedov also added the caption "eight days" to a training photo on Tuesday (January 12), indicating that he had been informed of the switch before it began to circulate among the media.

Nurmagomedov has been on "Fight Island", where McGregor and Poirier will also meet at UFC 257, for more than a week as he prepares to face M-1 Global bantamweight champion Morozov.

Good news. Why have a khabib family member fighting in Conor undercard?

Maybe they don’t want Conor and Khabib to cross paths

They’re trying to avoid a Brooklyn incident in Abu Dhabi.

Both fighters have had a prolonged period out of competitive action. Nurmagomedov saw a meeting with Hunter Azure at UFC 249 fall foul of organizational complications caused by Covid-19, then withdrew from a fight with Nathaniel Wood in July following the death of his uncle, Abdulmanap, and pulled out of a scheduled bout in October because of a staph infection.

Morozov, who has won 16 of his 19 professional MMA fights and is making his UFC debut, has not fought since October 2019.

Khabib is Nurmagomedov's older cousin and will be part of his team for the fight, which would have put him on a potential collision path with McGregor, who he beat in acrimonious circumstances in October 2018, had the original date gone ahead.

Referring to the infamous incident in which McGregor orchestrated an attack on buses carrying fighters in the build-up to that blockbuster, one fan speculated: "They’re trying to avoid a Brooklyn incident in Abu Dhabi."

Another added: "Maybe they don’t want Conor and Khabib to cross paths." 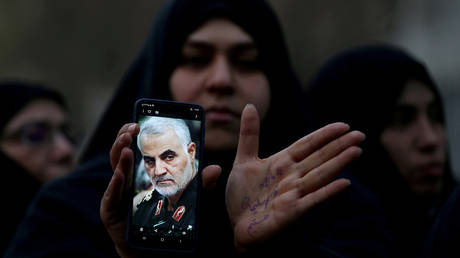 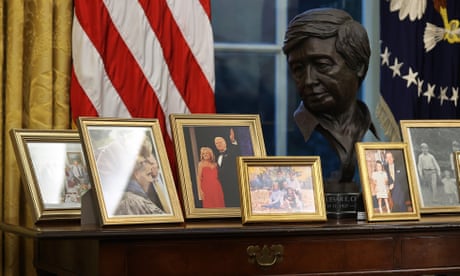 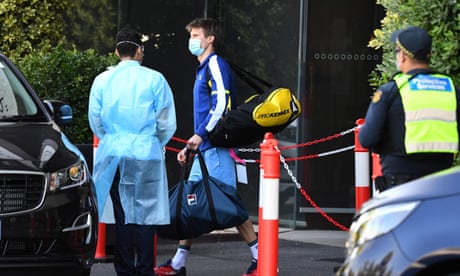 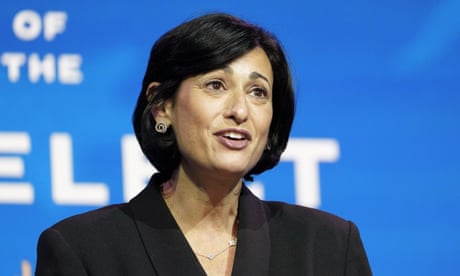