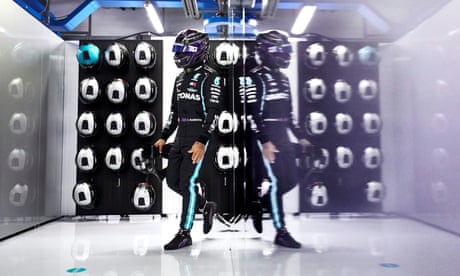 Lewis Hamilton has announced he is to make his first foray into running his own racing team, with an entry into the new Extreme E series next year. Hamilton’s team, named X44, will compete in the inaugural series of the all-electric off-road SUV championship set to begin in 2021.

Hamilton has been vocal in his support of environmental causes in the past and believes the series will work positively to promote further awareness of the climate crisis. The team is named after the Formula One world champion’s Mercedes car number and as with all of the series’ entrants, will feature two drivers, both as yet unnamed, one male and one female.