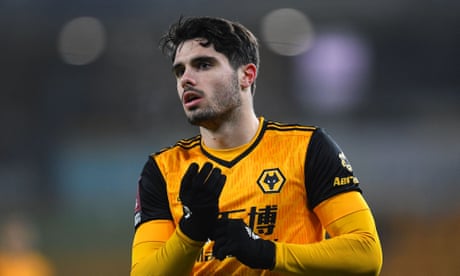 Lazio have said their financial department mistakenly listed two payments worth €11m for Pedro Neto to Sporting Lisbon rather than Sporting Braga because they were “deceived by the similar names of the clubs”.

According to the Italian club’s accounts, publicly available online, two payments in relation to the Portugal forward were paid to “Sporting Lisbona” in July 2018 and March 2019 – despite the fact that he has never played for the Portuguese club.