Johnson should back England team for taking the knee, says Brown 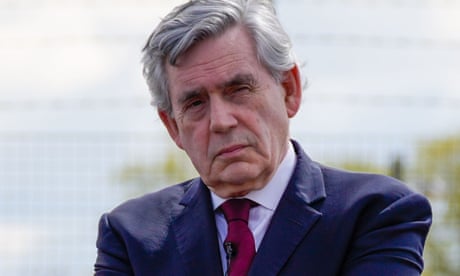 Gordon Brown has told the government to support the England football team’s decision to take the knee before matches and stop fighting culture wars over “unimportant” gestures.

The former prime minister made the remarks in response to Downing Street’s failure to back the players, instead only issuing a statement urging fans to be “respectful”. It added that Boris Johnson “wants the whole country to get behind” the England team.