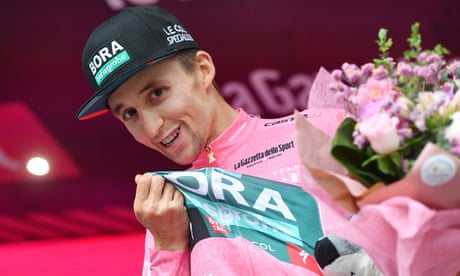 Jai Hindley is close to winning his first Giro d’Italia title after taking the pink jersey on the 20th and final mountainous stage, a 167-kilometre ride from Belluno to Marmolada, as local rider Alessandro Covi took the stage win.

Richard Carapaz, looking for his second Giro title, held a slender three-second lead in the general classification over Hindley coming into the penultimate stage, but that was turned into a deficit of 1min 25sec with the final time trial taking place on Sunday. 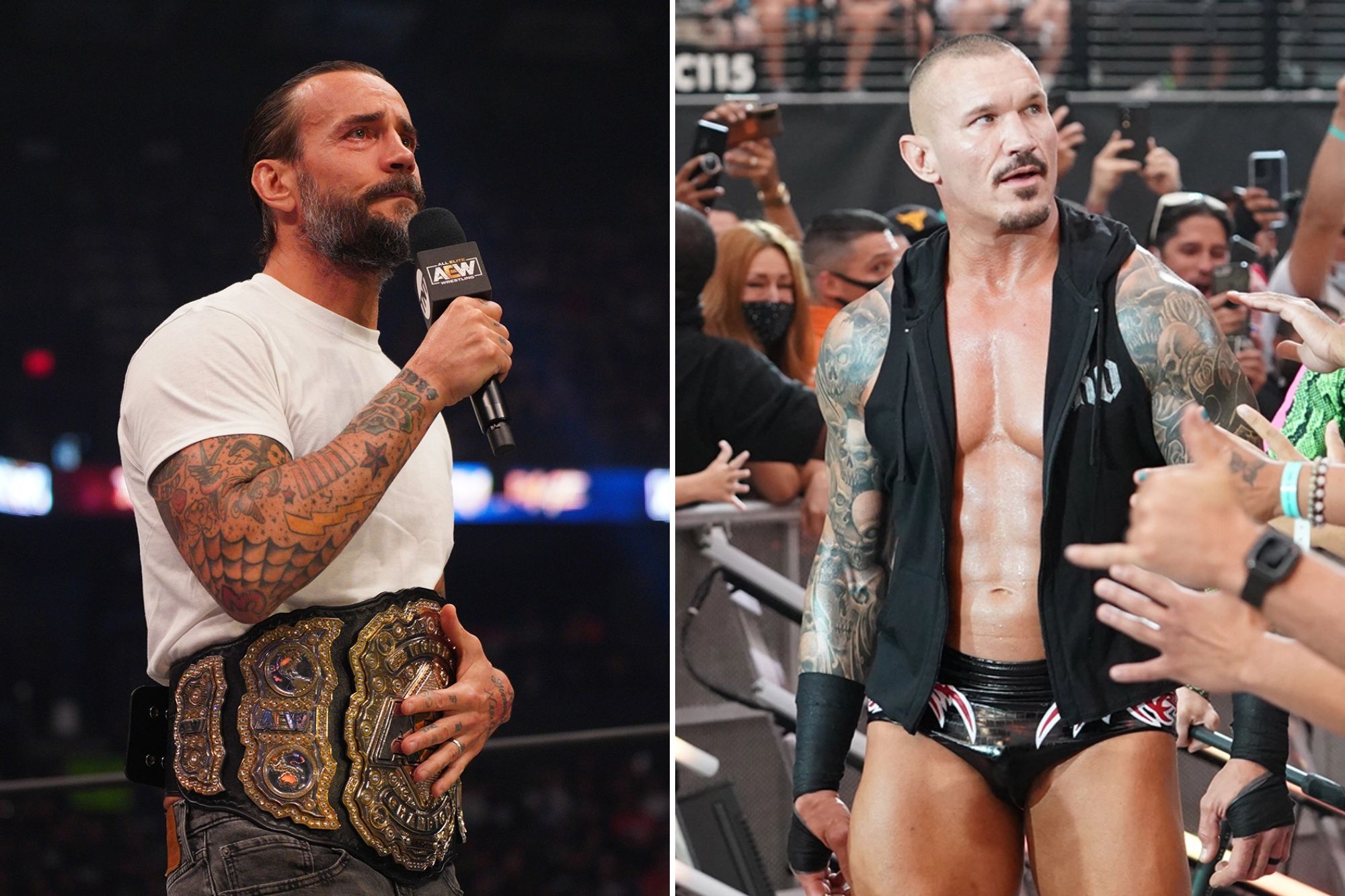 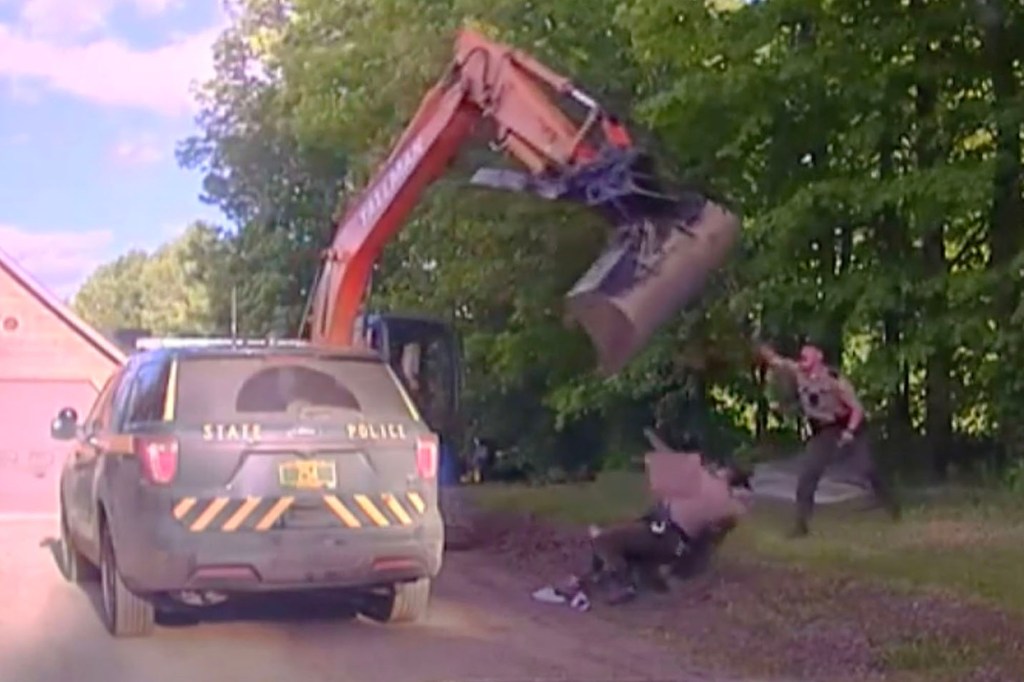 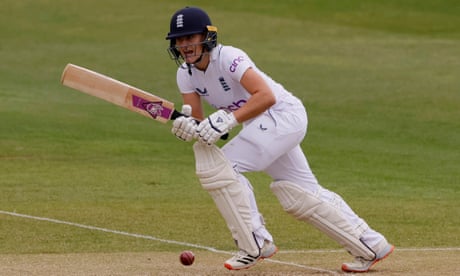 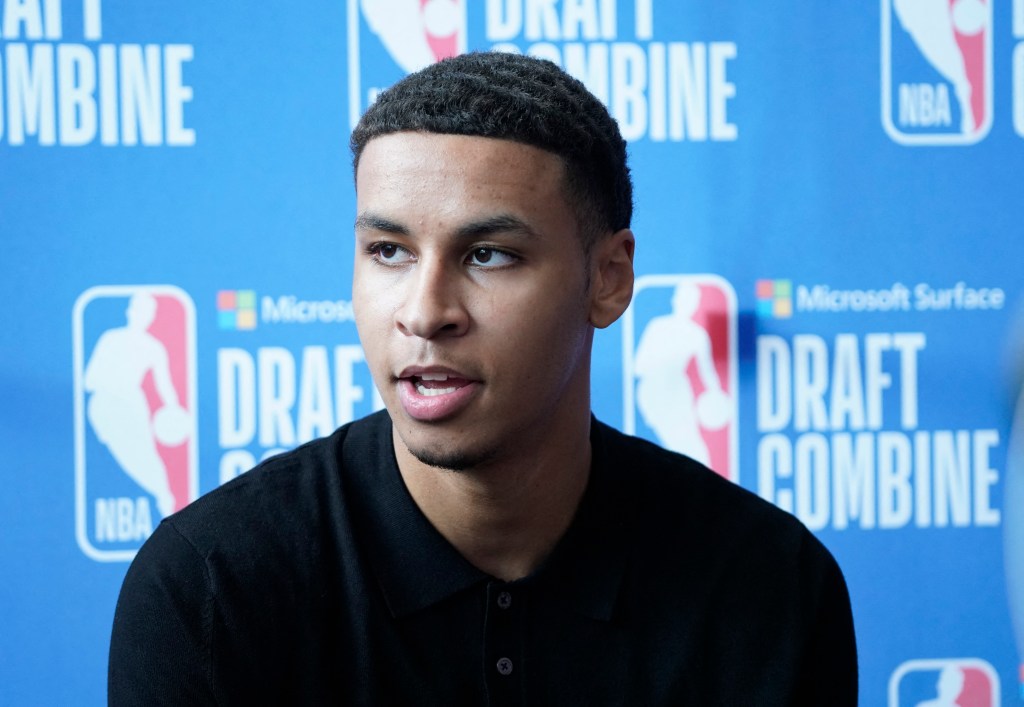 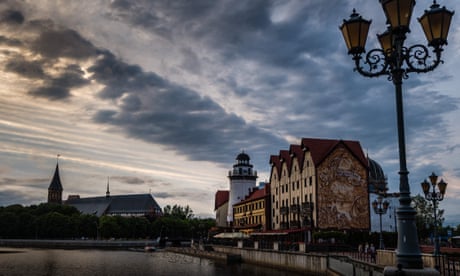 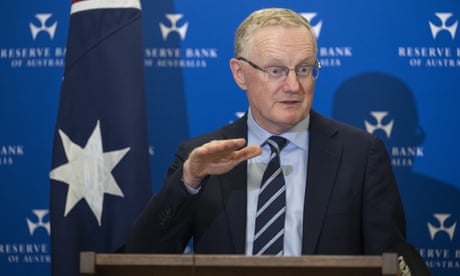 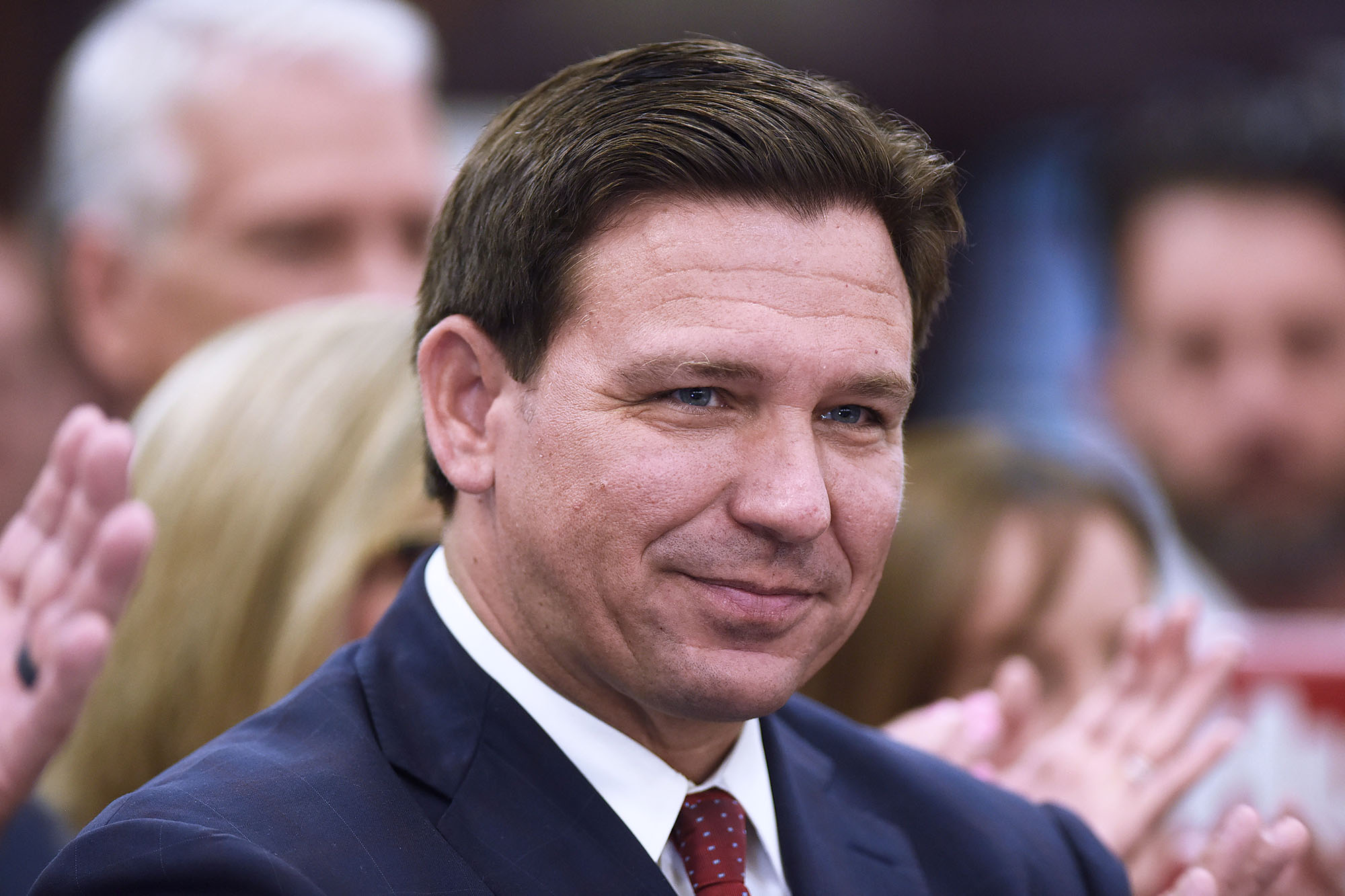 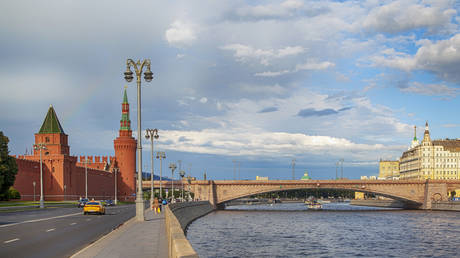