Homesick Connor McKenna retires from AFL at age of 24 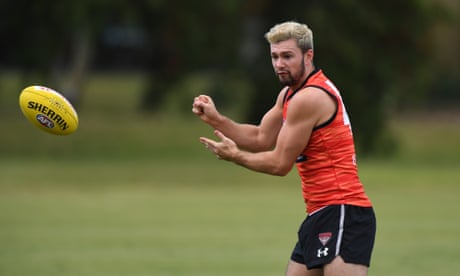 Essendon defender Conor McKenna has announced his AFL retirement at the age of just 24 following the most turbulent year of his short career. McKenna announced his retirement on Tuesday, effective immediately, after 79 games over six years for the Bombers.

The Irishman has struggled with intense homesickness this year, and he also tested positive for Covid-19 in June, which forced the postponement of Essendon’s clash with Melbourne. McKenna said the decision to hang up the boots was incredibly difficult.