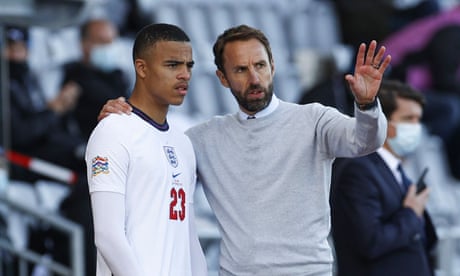 The starting point in the analysis of the latest off-field England crisis, sparked by the decision of Phil Foden and Mason Greenwood to invite two women into the team hotel in Iceland – in breach of Covid‑19 protocols – was provided by Gareth Southgate.

The England manager said he had spoken to them before breakfast on Monday about what had happened the day before. “It was as much as anything to establish exactly whether they had put themselves in that situation,” he said. “And then to inform them that they needed to stay separate from the rest of the team and that we would need to deal with things appropriately to get them back to England.”