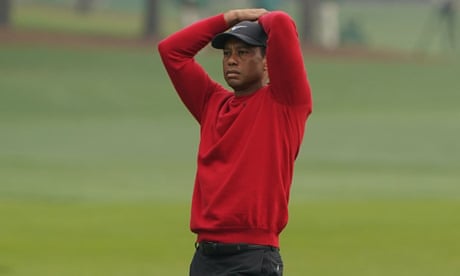 Tiger Woods reflected on the “lonely” element of golf after taking 10 shots to play Augusta National’s iconic 12th in the final round of the Masters. The score marks the biggest on a single hole since Woods turned professional.

In a series of extraordinary moments, Woods found water from the tee at the par three and duly played his third shot from a drop zone into Rae’s Creek. Having next found a bunker behind the green, he entered water again. By the time he reached the putting surface, he had already played eight.