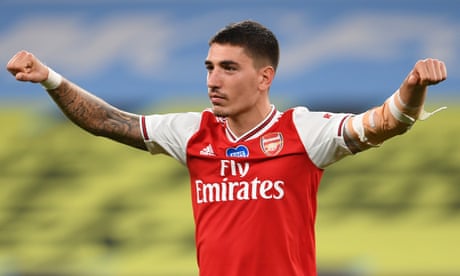 Héctor Bellerín has become the second-largest shareholder in Forest Green Rovers, recognised by Fifa and the United Nations as the world’s greenest football club. The Arsenal and Spain defender, who recently raised funds to plant almost 60,000 trees in the Amazon rainforest, will work in conjunction with the chairman Dale Vince on “raising the environmental agenda in football”, the League Two club said.

Bellerín first became aware of Forest Green six years ago, when playing Forest Green in a friendly, and recently got in touch with the Gloucestershire club to see whether he could help support them in their drive for sustainability.