The Guardian view on Covid-19 and the young: a new, dangerous phase | Editorial 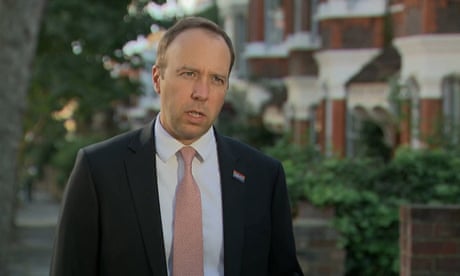 The huge rise in new Covid-19 cases reported over the last two days should serve as a wake-up call, after a summer when political focus has been more on reopening the economy than the ongoing public health crisis. This autumn and winter, as the weather turns colder and far more of life begins to move indoors, the country is going to be treading on very thin ice, as it seeks to avoid the nightmare of a second wave of the virus.

Already, one of the main challenges is becoming clear: rising transmission among the young is threatening to provide the disease with a gateway back into the wider population. On Monday, the health secretary, Matt Hancock, said the rise in cases was largely among the under-25s, and in particular those aged 17 to 21. Outbreaks in dozens of schools will add to the sense of trepidation.