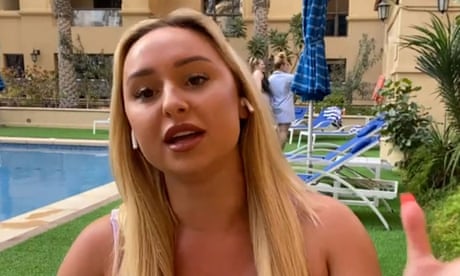 Why so many haters? With precious little new comedy on TV, these globetrotting workaholics are performing a public service

“They are aiding the King’s enemies, and this … is treason of the worst kind. Their disloyalty to the country deserves the most severe punishment.” Remarkably, these are not Priti Patel’s words on Love Island influencers currently influencing away in Dubai – but the words of a 1942 Manchester MP on wartime black marketeers.

Even so, it is hard not to see similarities between then and now in what politicians thought people wanted to hear about those flouting mass restrictions. “Public opinion would support long terms of imprisonment,” claimed one MP in the same Commons debate, “and even the cat [o’nine tails], for the worst offenders.” “Is that all?” wondered another MP. “Put them up against the wall; that is the best way.”