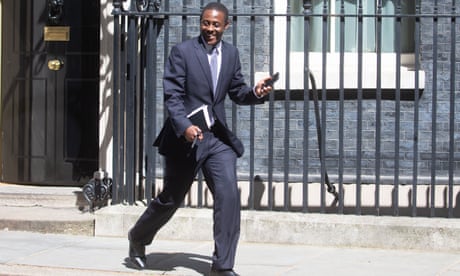 In a recent Commons debate for Black History Month, the Tory MP Bim Afolami caused quite a stir when he said, in response to a jibe about his Eton education: “I reject the idea that if you are black or you are non-white then there are certain places you are not able to go.” It was a well-intentioned intervention into a good-natured debate, and he went on to concede: “I have had advantages that certain black people from working-class backgrounds may not have had.”

However, his subsequent article in the Mail on Sunday in which he described “patronising nonsense disguised as liberalism” as one of the “principal racist barriers holding back black people in this country” cannot be interpreted so charitably. Afolami argues that the left’s “virtue signal[ling]” conceals paternalistic attitudes towards black people and suggests that the real barrier to racial equality is the left’s low expectations.