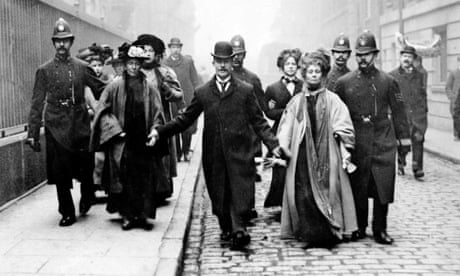 Extinction Rebellion activists, local councils, civil servants and the BBC are all viewed as barriers to absolute power

British democracy used to feel rock steady, unassailable: one could argue about the constitution, the voting system, the Lords, the monarchy, but about not the fundamental tenets.

We’ve been taught how democracy settles disputes, enables power to change hands without bloodshed, and lets citizens of wildly opposing beliefs consent to be governed, policed and taxed.