Identity cards are no threat to civil liberties | Letters 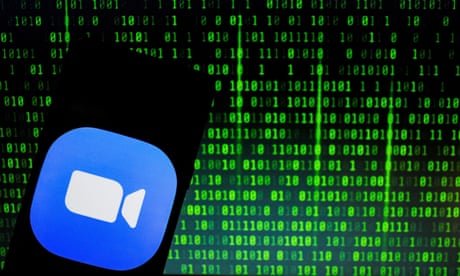 Gracie Mae Bradley of Liberty writes that “People often ask why objections to proposed ID systems in the UK have historically been so strident when such schemes are widespread in mainland Europe” (The UK’s online ID plans: expensive, intrusive, unnecessary, 6 September). Alas, she does not answer this question. Countries with stronger civil liberties traditions and constitutional protections of privacy have no problems with ID cards. The UK state has most of us registered on databases via national insurance, NHS numbers or driving licences. We willingly surrender our privacy to private foreign firms when we use mobile phones or the internet.

We will never persuade the British people of the benefits of open borders if we cannot tell them who is in the country. Labour’s 2005 general election manifesto included a promise to introduce ID cards, but after their victory, thanks to Home Office delays, they were not introduced until February 2010. About 15,000 were issued. Had they been on offer in 2007 there would have been millions. Most people would have seen them as useful for passport-free travel, proof of age and prevention of voter fraud.