Despite protests from locals and Green councillors, wildlife haven will become hard courts at cost of £266,000

Despite protests from local people and Green councillors, all-weather hard courts with floodlights and fencing are being installed in Heigham Park, where species including whiskered and brown long-eared bats, pygmy shrews, hedgehogs and 18 species of dragonfly have been recorded. 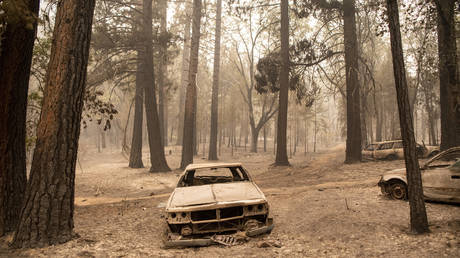