The princess and the Caravaggio: bitter dispute rages over Roman villa 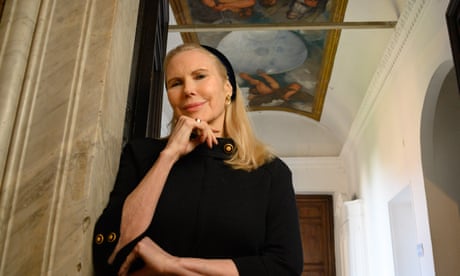 ‘It’s like a museum,’ says princess caught in inheritance feud over sprawling property in Italian capital

As legend goes, tossing a coin into the Trevi fountain guarantees a return visit to Rome. When, as a 16-year-old American tourist, Rita Carpenter participated in the ritual and made a wish to one day marry a Roman and live in the Italian capital, little did she know that almost five decades on she would return to marry a prince and home would be a 16th-century villa stuffed with history, including the only ceiling mural ever painted by Caravaggio.

But now Princess Rita Boncompagni Ludovisi is facing the prospect of having to move out of the sprawling Villa Aurora, and the vast treasures it contains risk being closed off to the public. 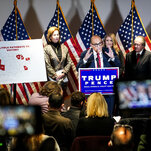 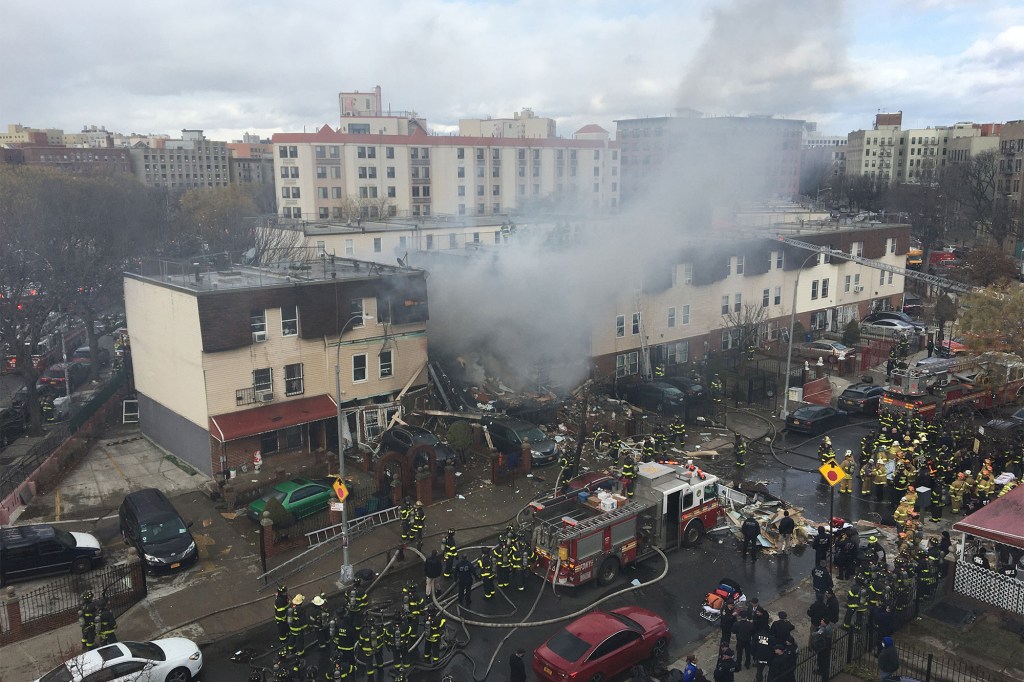 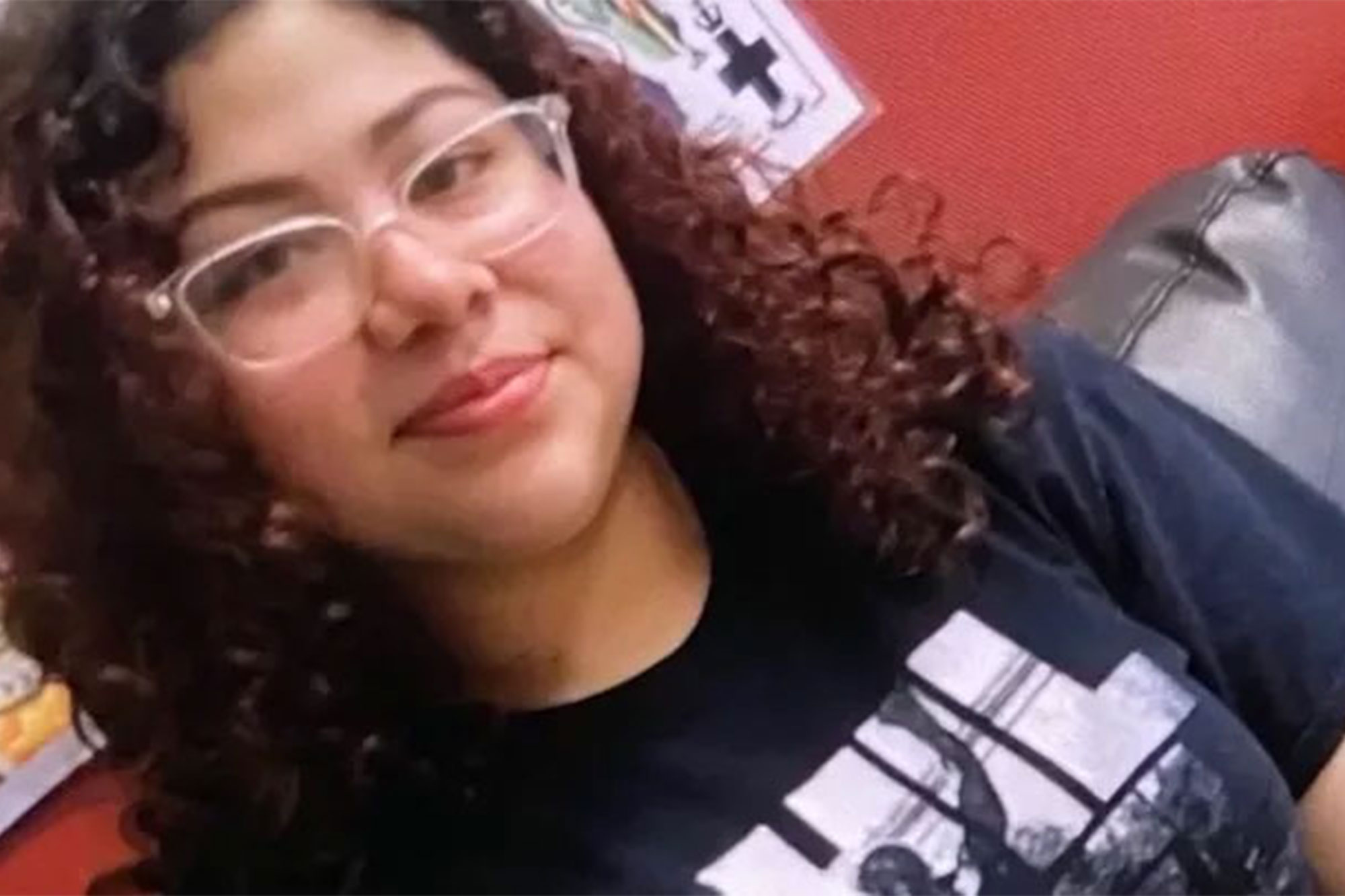 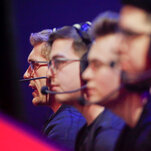 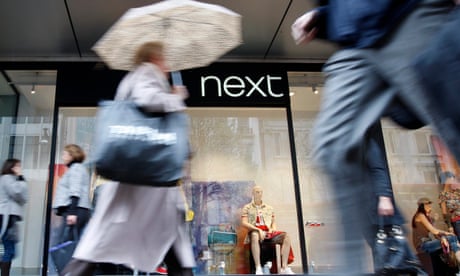 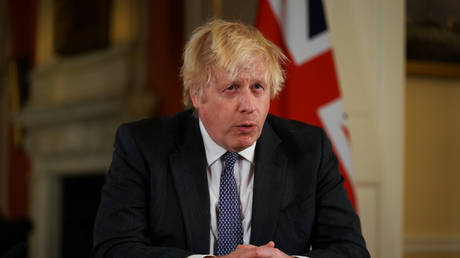 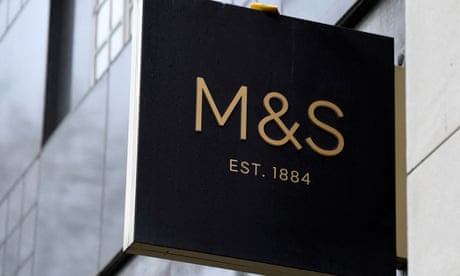 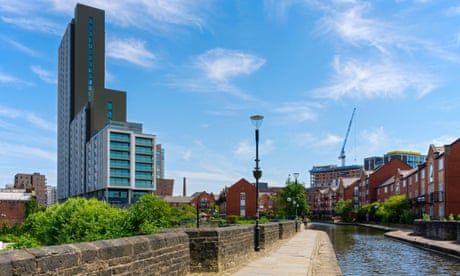