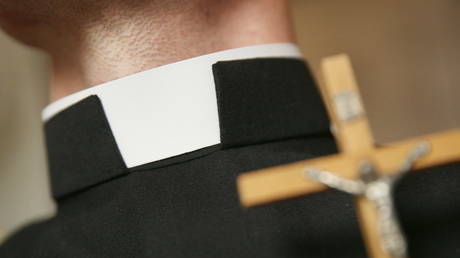 A priest who is in court in Malta over an alleged sexual relationship with a teenage girl has been suspended from saying mass and administering sacraments.

The punishment comes as the priest’s lawyers claim that the 40-year-old was being blackmailed by the teenager, who was not allowing him to end the consensual relationship.

The sexual activities allegedly date back to June 2017, when the girl was 15 years old – under the age of consent in Malta. The Times of Malta is reporting that the relationship lasted around two-and-a-half years.

This priest’s lawyers told the court that the girl instructed the priest to get her pregnant, leave the priesthood and marry her. She also threatened to report him to the archbishop, the police, and his parents.

The prosecution confirmed the blackmail, adding that the priest was in a vicious cycle he couldn’t break out of.

An inspector investigating the case said the teenager told the police the pair had performed various sexual activities with each other, but had not had sexual intercourse. The priest was charged with committing the offences in the few months before the girl turned 16, which is the age of consent in the Mediterranean country.

The court has placed a ban on the publication of the priest’s name, as well as the teenager’s, along with other details that could reveal their identities.