‘Perfect storm’: WHO warns second year of fighting Covid-19 could be ‘even tougher’ than the first 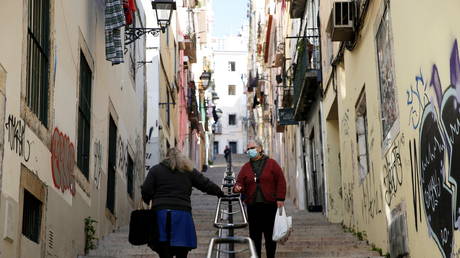 Ongoing transmission dynamics show the world needs to brace for an even tougher year of fighting Covid-19, the World Health Organization (WHO) has warned, while the disease has turned into the “perfect storm” in Europe and the US.

“We are going into a second year of this, it could even be tougher given the transmission dynamics and some of the issues that we are seeing,” WHO’s Health Emergencies chief, Mike Ryan, said during a Q&A session broadcast online on Wednesday.

Following a drop in new cases reported over the holiday season, the numbers are “picking up” again – and the overall picture does not look particularly promising, the senior official admitted.

Ryan’s words were echoed by Maria Van Kerkhove, the WHO's technical lead for its Health Emergencies Programme. “After the holidays, in some countries the situation will get a lot worse before it gets better,” she warned.

“Last week, we had five million cases globally and 85,000 deaths,” Ryan said, adding that all regions bar Southeast Asia are showing an increase in new Covid-19 cases. The situation in Europe and the Americas appears particularly worrying, he noted.

“The region of the Americas is still counting for over half of all [Covid] diseases globally and 45 percent of new deaths,” Ryan said, adding that Europe “still accounts for over a third of all new cases.” The outbreak has been further exacerbated by the timing of the second wave, which has translated into a “perfect storm” for European nations and the US, the WHO official noted.

In the northern hemisphere, particularly in Europe and North America, we have seen that sort of perfect storm of the season: coldness, people going inside, increased social mixing and a combination of factors that have driven increased transmission in many, many countries.

New and more transmissible Covid-19 strains are also currently circulating and playing a role in driving the viral transmission.

“There is a combination of factors in the northern hemisphere that requires immediate attention,” Ryan said.

The number of Covid-19 cases globally has surpassed 92 million, while the total number of Covid-19-linked deaths has topped 1.97 million, according to Johns Hopkins University. The US remains the hardest-hit nation, followed by India and Brazil.

The WHO warning also came as the UK, which comes fifth behind Russia in the list of the hardest-hit countries, reported its worst daily fatalities of 1,564. The figure pushes the UK’s total deaths towards 85,000, according to the official measure of fatalities within 28 days of testing positive. 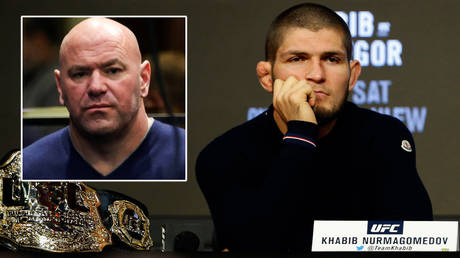 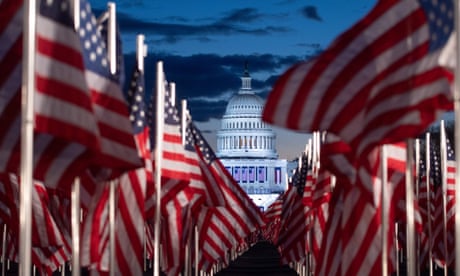 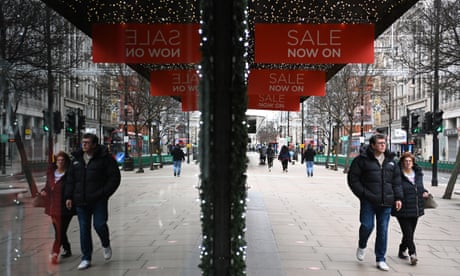 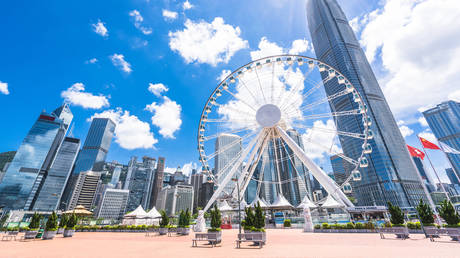