‘No one wants to get sued’: some abortion providers stop working in Texas 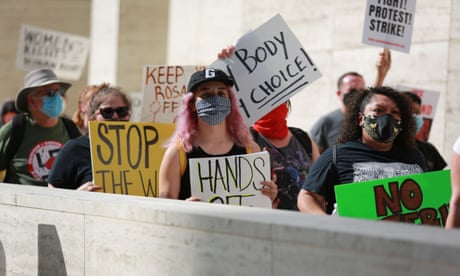 Legal threats have driven away half the doctors at a top clinic, as the state’s new law has a chilling effect on providers and those who need care

This story was originally published by The 19th.

On 31 August, there were 17 abortion providers serving at the four locations of the Whole Woman’s Health clinics in Texas. On 1 September – the day that the nation’s most restrictive active abortion law went into effect – there were just eight.