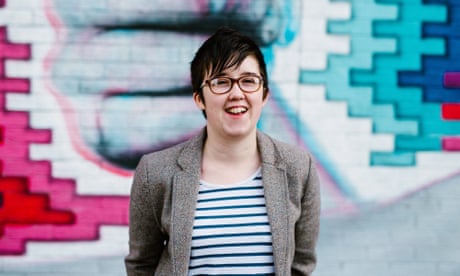 Police in Northern Ireland have arrested four men as part of the investigation into the murder of the journalist Lyra McKee in 2019.

The four men, aged 19, 20, 21 and 33, were arrested under the Terrorism Act 2006 on Wednesday morning. They were in the Derry area, and are now being questioned at Musgrave police station in Belfast.