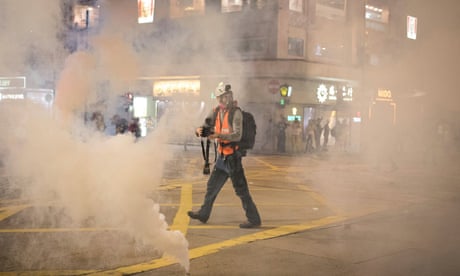 Hong Kong’s censors have been given expanded powers to vet films for national security breaches in the latest blow to the Chinese city’s political and artistic freedoms.

In a statement on Friday, authorities said the film censorship ordinance had been expanded to include “any act or activity which may amount to an offence endangering national security”.