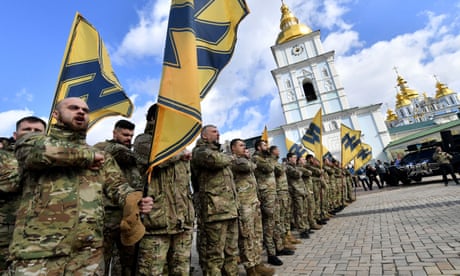 A white supremacist network with more than 80,000 followers and links to the UK far right, including a student charged with terrorist offences, is being hosted by Facebook and Instagram, putting the world’s largest social media company under fresh pressure to tackle extremism.