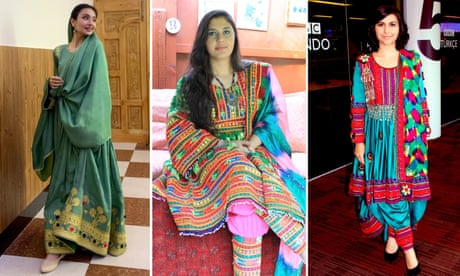 After street demonstrations across major cities in Afghanistan, women have now taken to social media to protest against the Taliban’s hardline policies towards them.

An online campaign has seen Afghan women around the world share photos of themselves wearing traditional colourful clothes, using the hashtag #DoNotTouchMyClothes.