‘Despicable’: Cheney slams McCarthy after he pulls Republicans from Capitol attack committee – as it happened 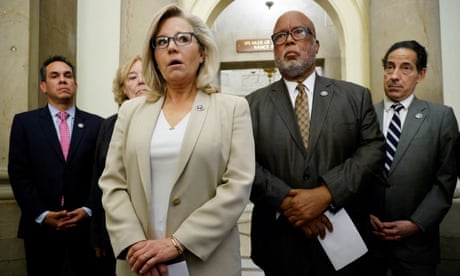 Four companies – AmerisourceBergen, Cardinal Health, McKesson and Johnson & Johnson – have agreed to pay a total of $26b to settle a lawsuit brought by state attorney generals, releasing themselves from legal liability in the opioid epidemic.

The settlement amounts to about to 4% of the companies’ annual revenue. The companies have admitted to no wrongdoing for the opioid crisis that has killed more than half a million Americans since 1999.