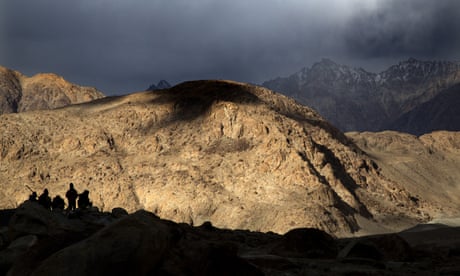 India and China have accused each other’s soldiers of firing warning shots in the latest incident on the disputed border in the Himalayas.