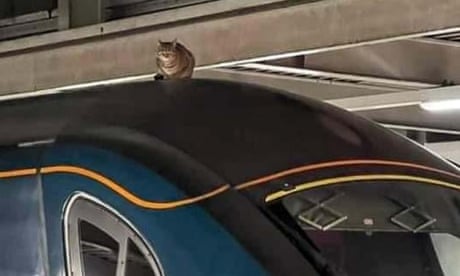 You hear about delays from leaves on the line, maybe even the occasional swan, but on Tuesday evening a cat was discovered on a train roof at London Euston station – a whisker away from hitching a 125mph ride up north.

The tabby was spotted curled up on top of an Avanti West Coast train about half an hour before it was due to depart for Manchester at 9pm and refused to move. 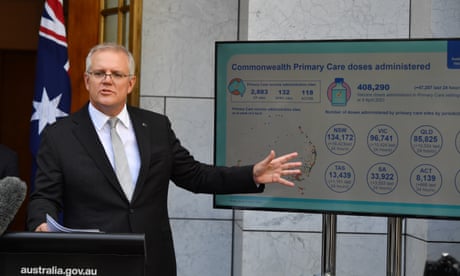 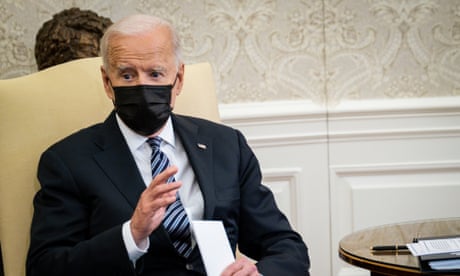 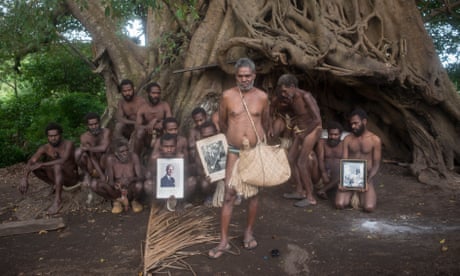 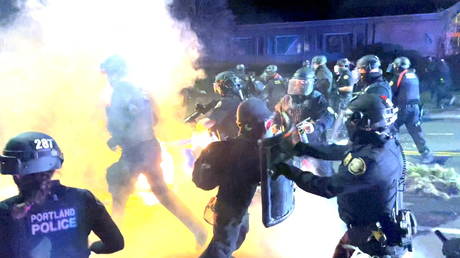 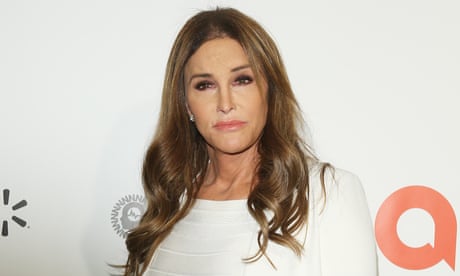 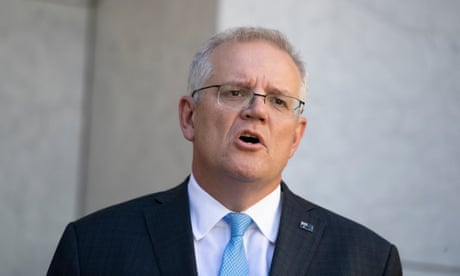 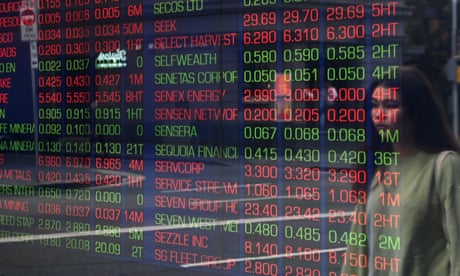 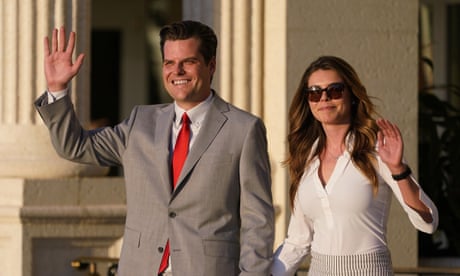 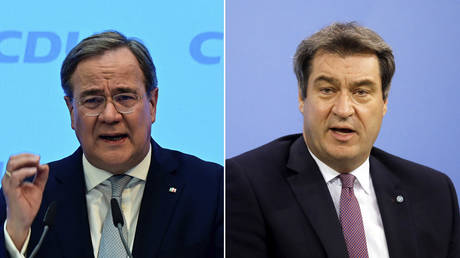