Boy, 15, dies after being stabbed in Hayes, west London 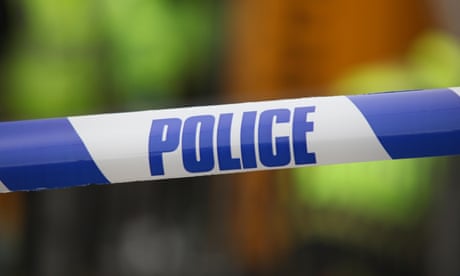 A 15-year-old boy has died after being stabbed in west London.

Officers were called to reports of a fight on Blyth Road in Hayes just before 8.35am on Friday and found the victim suffering from multiple stab wounds. He died at the scene.