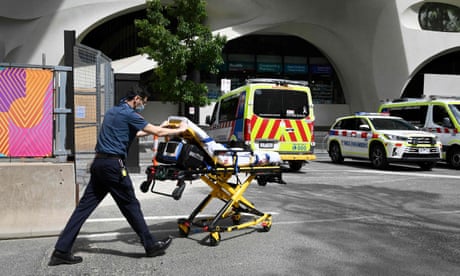 There was a lot of back and forth and at one point Fletcher referenced the resignation of Gladys Berejiklian as NSW premier as evidence of the failings of an anti-corruption authority.

The government’s proposed federal integrity commission wouldn’t be allowed to hold any public hearings. Why not? What’s there to hide?

David, the proposed federal integrity commission would have the powers of a royal commission to deal with criminal corrupt conduct at a commonwealth level. And of course ...

No public hearings, which is my question. Why not?

It will go through an investigation process.And then, if appropriate, it will refer material to the director of public prosecutions, and then you go through an open-court process.

This commission wouldn’t have public hearings. I mean, don’t you think voters, taxpayers, deserve to see what’s going on? I mean, we wouldn’t know about Daryl Maguire’s business dealings from his parliamentary office and kickbacks he was receiving. Don’t we need to see this stuff?

I think the outcomes last week where a very popular and highly competent premier stood down highlights some of the flaws in the model. So we don’t support a model where you are presumed guilty unless you can prove your innocence.

Your government, of course, tried to scrap Section 18C of the Racial Discrimination Act. You were worried about protecting free speech. Now it sounds like you want to go in the other direction and make it harder to say things that can be considered racist.

The test, David, will be the impact on the individual. If a reasonable person would consider that it was intended to harm and if it’s menacing, harassing or offensive – those words, by the way, taken from an existing provision in the criminal code dealing with online content. So what we’re doing is leaning in on this issue and all of the issues that arise in relation to online safety. Our government’s taken a leadership position on this since we came to government. The Australian eSafety Commissioner, set up in 2015, is world-leading ... 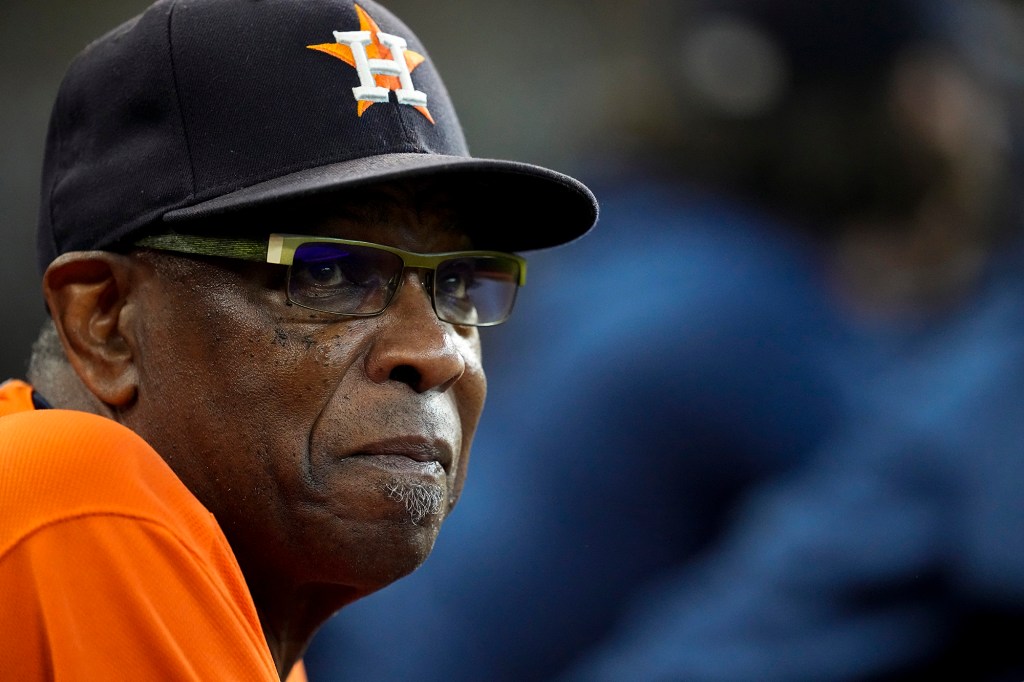 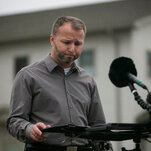 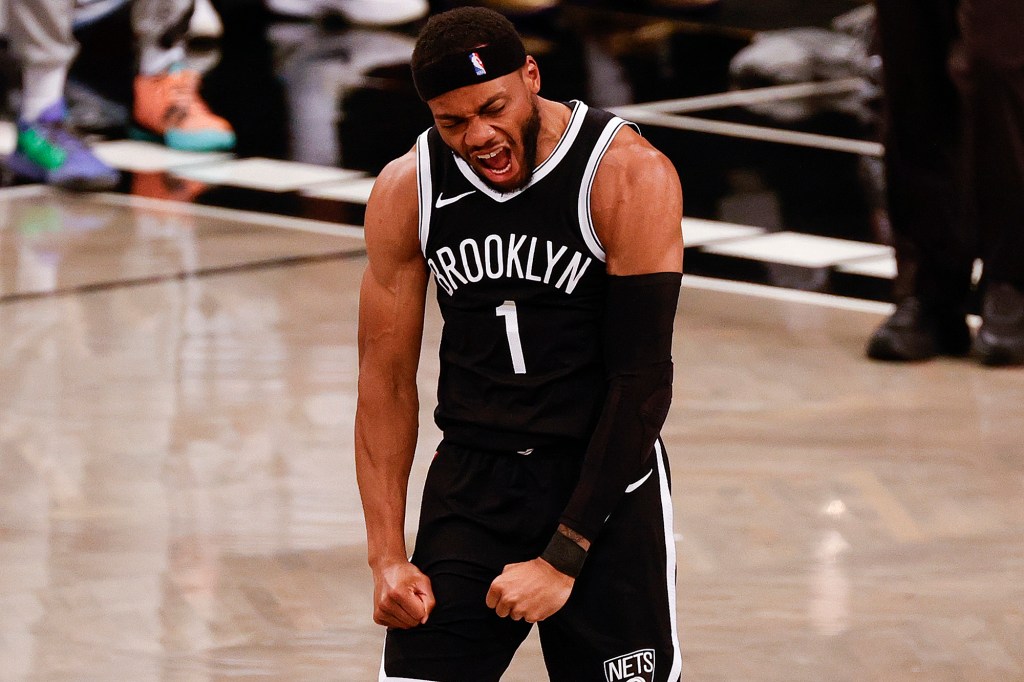 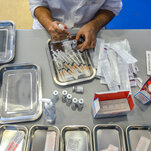 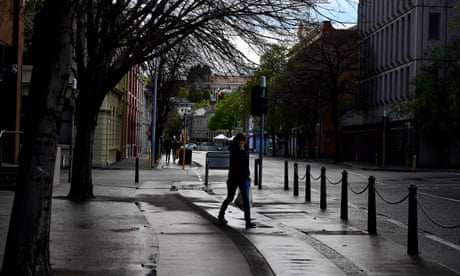 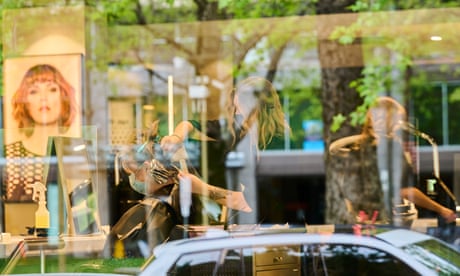 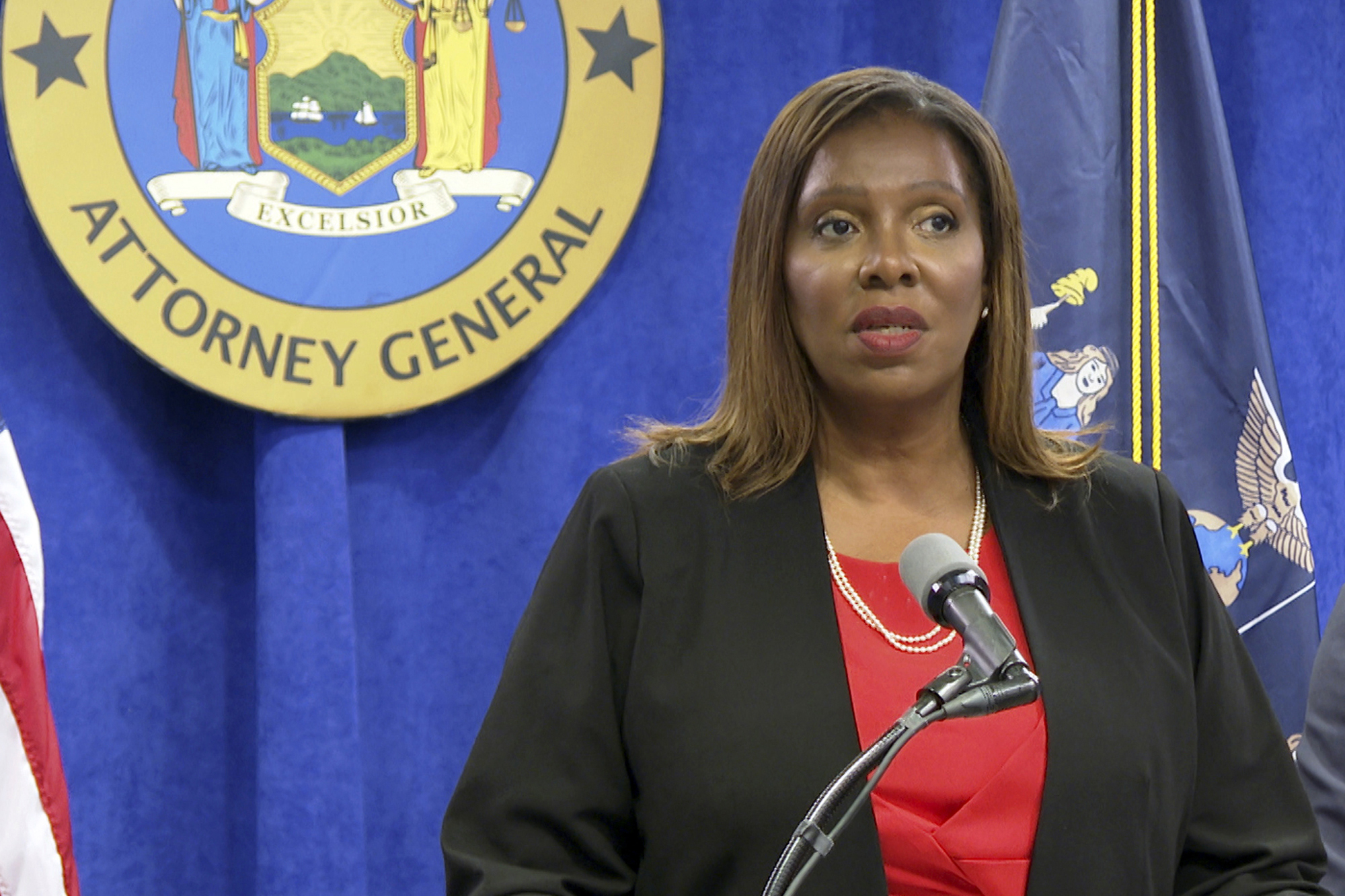 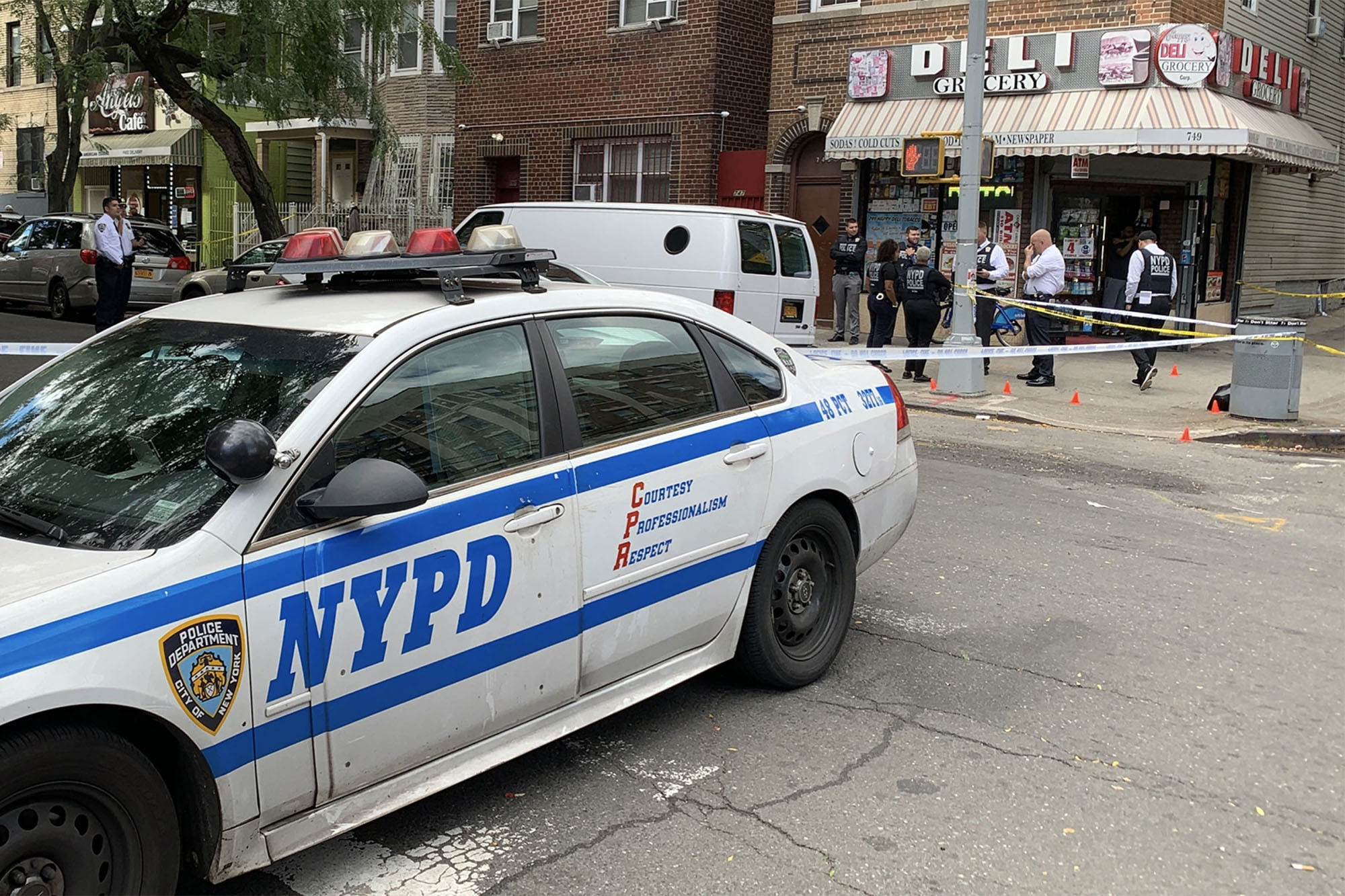 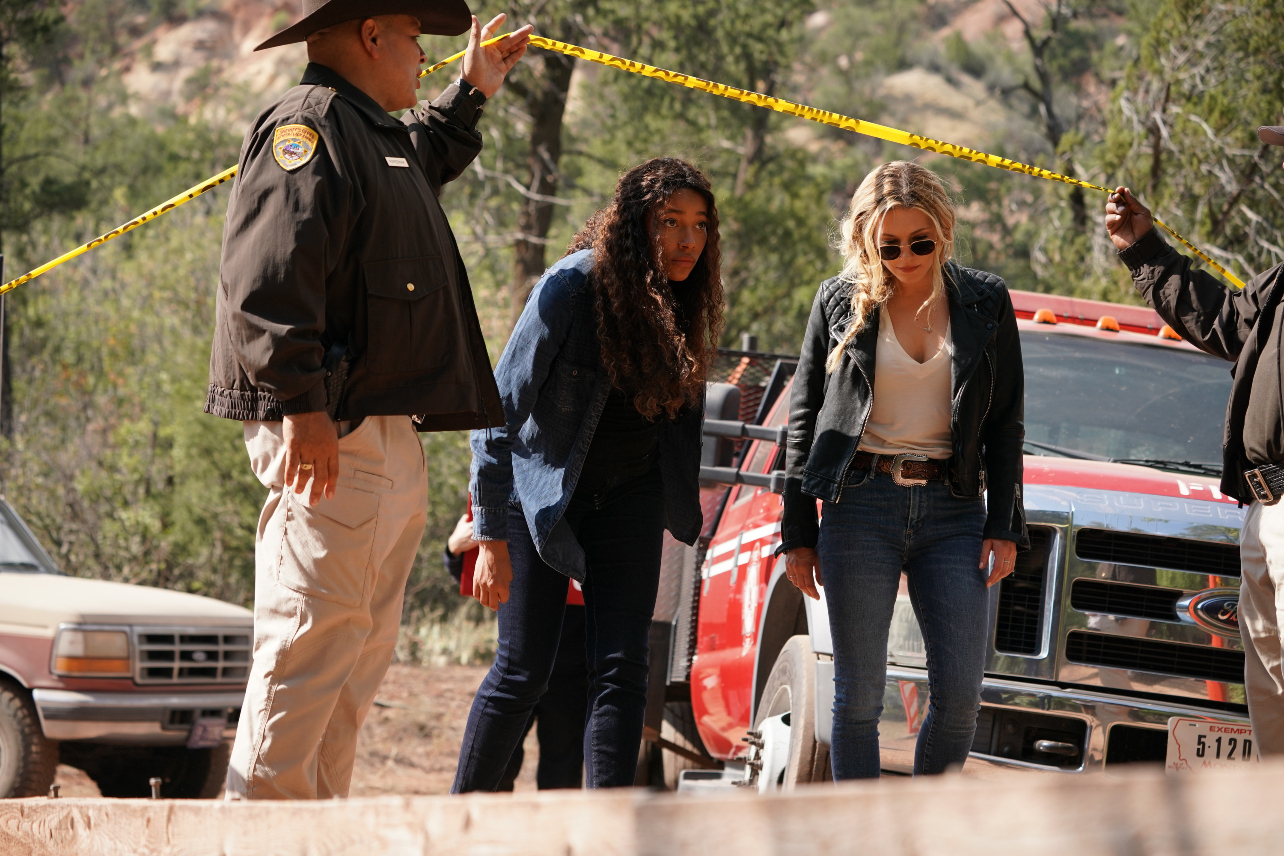