Thomas Cook could be back as an online travel agent 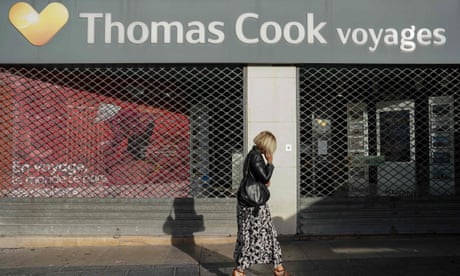 Thomas Cook could make a comeback as an online travel agent before the end of the year, under plans drawn up by the Chinese conglomerate that bought the brand after the company’s spectacular collapse.

Fosun, which was Thomas Cook’s biggest shareholder before its failure last September, has said repeatedly that it wants to relaunch the business as an online brand.