Online shoppers fail to get parcels but struggle to get refund 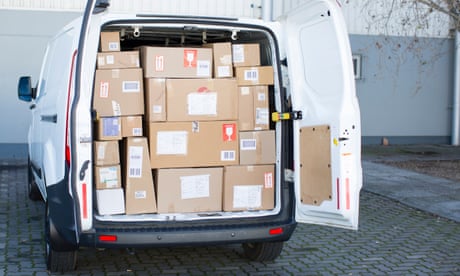 As Black Friday approaches, shoppers say some retailers are mistakenly claiming parcels have been delivered

Black Friday shoppers and anyone gearing up for an online Christmas should beware: Guardian Money has seen a big jump in complaints from people who bought expensive items online that failed to arrive as planned. But rather than refunding the buyer as they should, retailers have been claiming that parcels were delivered and it is therefore “not their problem”.

Back in March, couriers suspended the need for items to be signed for to allow drivers to make contact-free deliveries. But the policy appears to have led to a spate of thefts and misdirected parcels.