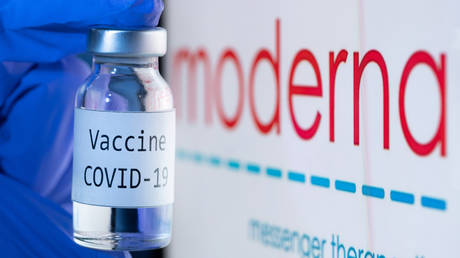 Governments will have to pay between $25 and $37 per dose of Moderna’s coronavirus vaccine, the boss of the US biotech firm has revealed in an interview with the German weekly Welt am Sonntag.

“That's a fair price, given the cost to the health system, when a person becomes seriously ill with Covid-19,” Moderna CEO Stephane Bancel said.

While the final price per dose will depend on the size of the order, Bancel said the company is not interested in “maximum profit” and compared the price of the vaccine to that of the flu jab. Moderna wants to produce some 20 million doses by the end of the year, with some set to be distributed in Europe this year.

“Our vaccine therefore costs about the same as a flu shot, which is between $10 and $50,” Reuters quoted Bancel as saying.

Moderna is currently negotiating the supply of the vaccine with the European Commission. One of the main issues the sides are set to agree on is the reservation fee. While no contract has been signed so far, the talks are in the final stage, he said, adding it is just a “matter of days” until a deal is finalized.

The upper end of the Moderna vaccine price has not changed much from August, when the Massachusetts-based company announced a dose would cost between $32 to $37. The firm said that was below the real value of the vaccine, but that it intended to keep the cheaper “pandemic pricing” until the virus is under control.

However, a small order of the Moderna vaccine could be almost twice as expensive as the Covid-19 vaccine candidate developed by US drugmaker Pfizer and German biotech firm BioNTech. The companies are reportedly intending to charge $20 per dose.

The EU plans to approve the Moderna vaccine as well as the one developed by Pfizer-BioNTech before the end of the year, European Commission President Ursula von der Leyen said on Friday.

Earlier this month, Moderna said its vaccine is 94.5 percent effective against coronavirus – a similar level of efficacy to what Pfizer-BioNTech has promised. It also announced its intention to submit its vaccine candidate for Emergency Use Authorization in America in the coming weeks 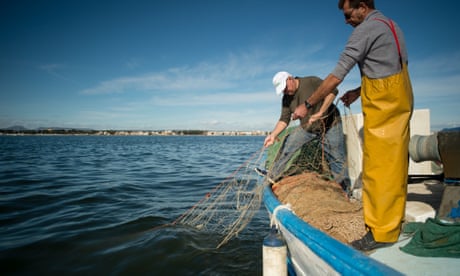 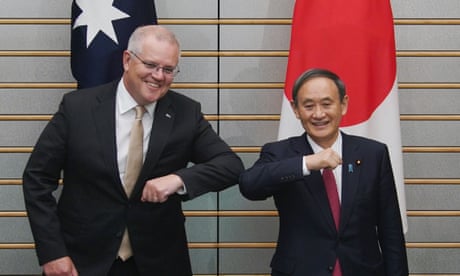