‘I was wrong about bitcoin,’ says gold bug Peter Schiff 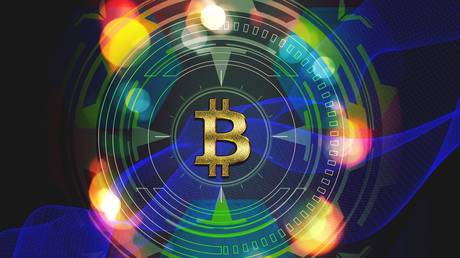 Gold supporter and cryptocurrency opponent Peter Schiff has admitted on Twitter that he made a mistake in some price predictions for bitcoin which has recently rallied to over $12,000, before the September correction to $10,000.

In a discussion with entrepreneur and crypto investor Tyler Winklevoss, Schiff said that he correctly predicted the price development for gold in August, but was wrong about bitcoin. According to Schiff, the cryptocurrency’s rally to over $12,000 was strongly initiated by Grayscale.

“I was right on gold, but wrong on bitcoin. The latter did manage to get through resistance and rally up to $12K, thanks in large part to a ride on gold’s coattails and a massive TV advertising buy by Grayscale,” said Schiff.

He added that the current correction points to a new bear market for bitcoin. The digital coin has declined from $12,400 to $10,000 in the past three weeks. It was trading slightly above $10,000 as of Monday, with a market capitalization around $185 billion.

While analysts say that bitcoin could soon start a new upward trend, Schiff, who is known in the crypto market for his rather pessimistic price predictions, said that “By falling back to $10K bitcoin quickly returned to a bear market.”

According to data from Skew, bitcoin, despite the current correction, shows a return of 42.46 percent, while gold is up over 27 percent year to date.