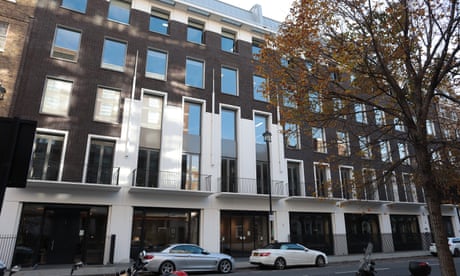 Residents of a London development are furious over huge fees including £1,320 for Christmas decorations

A resident at a 24-flat development in central London says he had the shock of his life when he opened his latest service charge bill and found he was being asked to pay £23,309 for the year – 12 times the average for the capital.

“Many of the charges listed beggar belief,” says Waiel Yahia, who bought his three-bedroom flat in early 2017 when his bill that year was £9,420. Another resident with a smaller flat, Chandini Lachmandas, is being charged £16,943 this year, up from £6,965 three years ago.