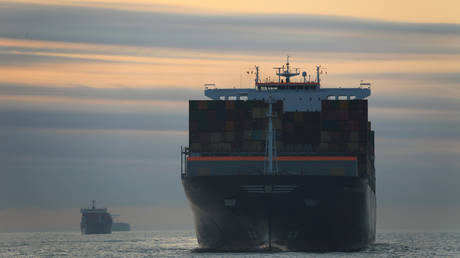 Chinese exports rose for the third consecutive month in August, up by a solid 9.5 percent from a year earlier, customs data showed on Monday. That’s the strongest gain since March 2019.

The figure is also better than analysts’ expectations of 7.1 percent growth. It eclipsed an extended fall in imports, which were down 2.1 percent in August, compared with a 1.4 percent fall in July.

The strong exports come as more of China’s trading partners relax coronavirus lockdowns in a further boost to the recovery of the world’s second-biggest economy.

The country’s factories reported the first increase in new export orders this year in August due to the overseas demand revival. That also led to a further expansion in production, marking the sharpest gain in almost a decade. Export growth was boosted by record shipments of medical supplies and robust demand for electronic products.

Data showed that China posted a trade surplus of $58.93 billion last month, compared with the $62.33 billion surplus in July.